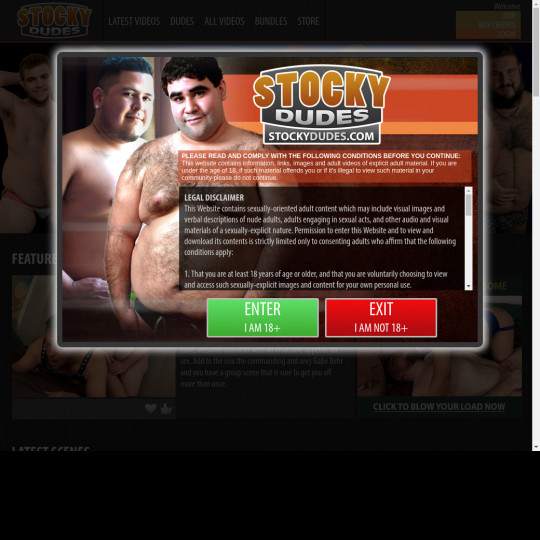 Use social members URL to login https://members.stockydudes.com and get unlimited access.